If you see steam, pull over! 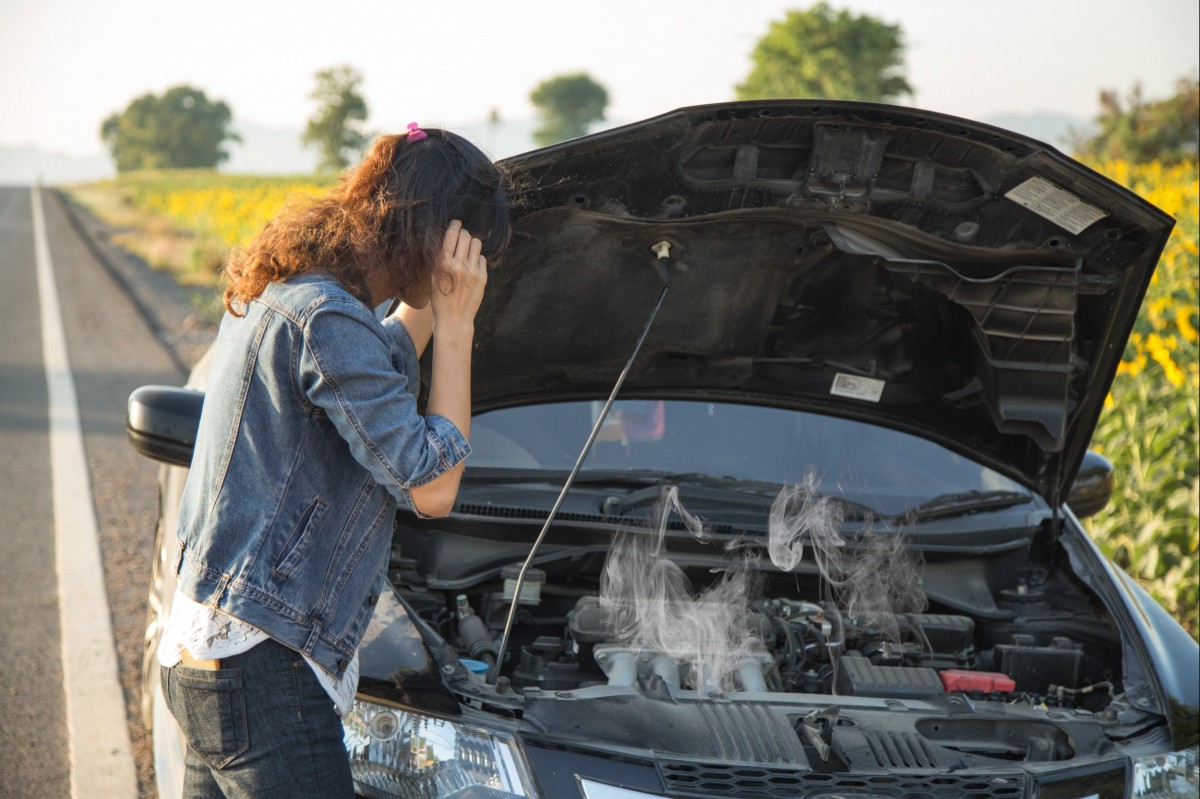 Something will go wrong with your car, truck, or SUV eventually. The important thing is knowing what to do, and how to deal with it. Just knowing what to do in a situation often means the difference between a quick repair and thousands of dollars worth of work. If you see steam coming from under the hood, it’s important to deal with it appropriately and quickly. Here’s what’s going on, and what to do, from Bob's Truck Repair & Car Care Center in Port Huron, MI.

What’s the problem? - If there is steam coming from underneath your hood, you might have a coolant leak. Whether it’s a defective part or an overheating engine, coolant is somehow escaping your engine. The reason it typically escaped in the form of steam is that the system is pressurized, and very hot - if there’s a leak, the coolant that escapes vaporizes. Coolant does not have a strong odor like gasoline, but it is distinctive. Typically it smells sort of sweet.

What’s the cause? - Leaks can occur for a number of reasons. A faulty radiator cap may let coolant escape, or fail to regulate pressure in the system, causing a leak somewhere else. Coolant hoses are a more common cause of leaks. A hose may split, releasing a lot of coolant, or a pinhole might develop. In the case of a pinhole, the system may not leak at all until the engine is up to temperature, making a leak hard to spot when the engine is cold. Radiators leak as well. Usually, a very small hole will appear, exhibiting the same symptoms as a pinhole in a hose. Radiators also separate at the top or bottom, usually due to old age or excessive pressure buildup. Damage from hazards on the road can also harm the radiator and cause a leak. Finally, the water pump itself could be the source of your leak. Usually, water pumps drip when they fail, but it’s possible for steam to escape at the sealing surface or the weep hole.

What should you do? - If you see steam, check your temperature gauge before anything else. Pullover to a safe place and turn the car off. If your engine is losing coolant, it can quickly overheat - how fast is determined by how much coolant you’re losing, and how much has already been lost. Overheating will ruin an engine in short order. If you decide to pop the hood, do so with extreme caution. It’s better to shut the car off and wait for it to cool down; you don’t know which direction the jet of steam is coming from, and the leak could get worse at any time before the engine cools off. Do not remove the radiator cap until it is safe to do so, and even then be sure to use caution. It’s a good idea to open the cap with a rag, in case hot coolant tries to escape. It takes longer than you might think for the system to cool off, especially if the vehicle was already running hot.

No matter your repair or maintenance needs, our technicians have you covered. For the best automotive service shop in Port Huron, MI, call or stop by Bob's Truck Repair & Car Care Center today.